SecondWave Recycling was started by a family that has a passion for taking care of the environment and making a difference in the community. To do this, SecondWave Recycling partners with non-profits and other amazing causes to help in their fundraising efforts through the collection and recycling of cell phones.

SecondWave’s currently featured charity is the Wounded Warrior Project ® (WWP).  By donating used cell phones, you are supporting the programs and services that give warriors access to mental and physical health support, employment and education assistance, and the many other services that WWP provides to its warriors, free of charge. 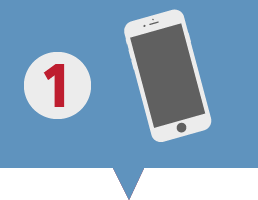 Cell phone recycling with SecondWave is easy! Dig deep into your junk drawers and find your old cell phones, smartphones or tablets. The great part is that shipping is free for 3+ phones! 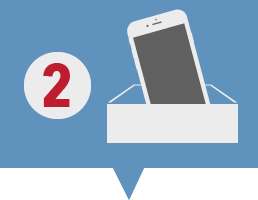 Find a small box or padded envelope for the phones you intend to ship. Place the phones in the box and seal with tape. Make sure to pad with plenty of paper, bubble wrap, bundled up newspaper, or something else soft. 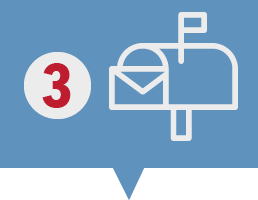 Tape your shipping label to the box and drop your shipment in the mail or schedule it to be picked up from your home or office. Alternatively, you can drop it off at the nearest USPS location. Find the closest location here.

What do consumers do with the old electronics they’re replacing? Nonprofit organizations like Goodwill often accept working electronics, but the EPA says most broken or outdated tech toys, along with their toxins, go to landfills.

The agency estimates that only about 28 percent of all electronic waste gets recycled, and the percentage is even lower for cell phones. An estimated 13 percent of all cell phones in the United States are recycled, which means that over 135 million phones go into landfills each year.

SecondWave Recycling aims to change that, and do something for nonprofits too. The firm allows consumers to donate their cell phones for recycling and send proceeds from the sale of the renewable materials to various charities.  Meanwhile, the company makes its money from refurbishing and selling the phones that still have some life in them.

The company was founded by two brothers, Ryan and Michael Rubel, who both worked in and were respected leaders of the recycling sector before they launched SecondWave Recycling in 2011.

Michael, a veteran, said he got the idea for SecondWave from some of his Naval Academy classmates, many of whom work in nonprofits now.

The firm works not only with individuals looking to offload some of their phones, but it collaborates with other organizations to collect and recycle dozens and hundreds of them at a time. And although it focuses on collecting cell phones, the company has begun accepting tablets, MP3 players and other electronic devices.

About 40 percent of the electronics SecondWave receives can be refurbished and resold on sites like Amazon or eBay. The rest are sold for their reusable parts, and proceeds given away to charities all over the country.