The Xbox is Microsoft’s video game console, first released in 2001. Whether you have upgraded to the Xbox 360, Xbox 360 Slim or Xbox One, when you’ve tried all the troubleshooting you can think of and it still doesn’t work it feels like the world stopped. That’s where Gadget Fix can help you. Get your Xbox repair at one of our local stores or mail it in to us today. 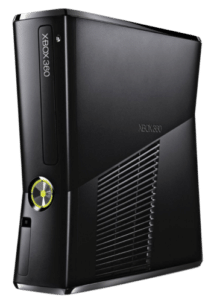